How did police bosses not learn from re-arming twisted Plymouth gunman Jake Davison?

So it is shocking that the force that re-armed maniac Jake Davison before his bloody rampage a year ago seems to have learned little.

The mentally disturbed woman-hater was given his pump-action shotgun and licence by Devon and Cornwall police despite a social media history which showed a gun massacre obsession.

In the wake of the killings of five innocent people, including a three-year-old girl, Home Secretary Priti Patel issued guidance that no licence or renewal should be issued without proper checks.

But the same force is now having to carry out an urgent review of all licences after it admitted to a fault in issuing them.

The police say they are acting within their powers and are blocking anyone with known mental health or other concerns. 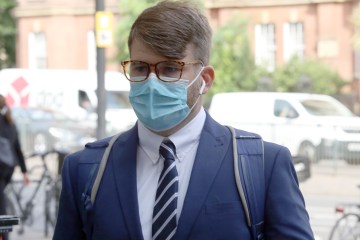 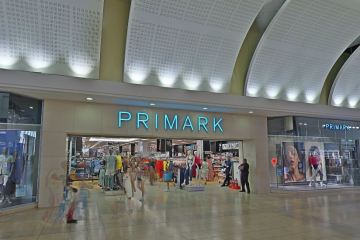 But too often killers like Davison have fallen under the radar before they carry out their slaughter.

Forces across the country should have raised their game after last year’s massacre.

We cannot let lax policing of our tough gun laws result in another tragedy.

THE next Prime Minister must crack down on rampant Whitehall waste.

But Government Efficiency Minister Jacob Rees-Mogg reveals today what a back-breaking task it will be.

A new anti-fraud body designed to claw back millions of pounds of public money was supposed to be launched last month.

But Treasury mandarins tried to scupper the scheme at the last minute by stripping it of key powers to brief Ministers.

The first instinct of the Whitehall “blob” has always been to look after its own rather than the public purse.

But if a Tory government with a huge majority can’t overcome these blockers, who can?

THERE’S grumbling that Liz Truss has dared to tweak the nose of the Bank of England boss.

But Andrew Bailey isn’t above criticism — and nor should he be.

The hapless Bank boss had a job to do — keep inflation at two per cent or lower.

And, on any measurement, he failed — albeit in difficult circumstances.

It’s not unreasonable to want to know if he has a clear plan for the future.

Previous articleReproductive rights: ‘Not the time to slip backward’
Next articleExcess-profits tax: ‘Tamp down  the price gouging’