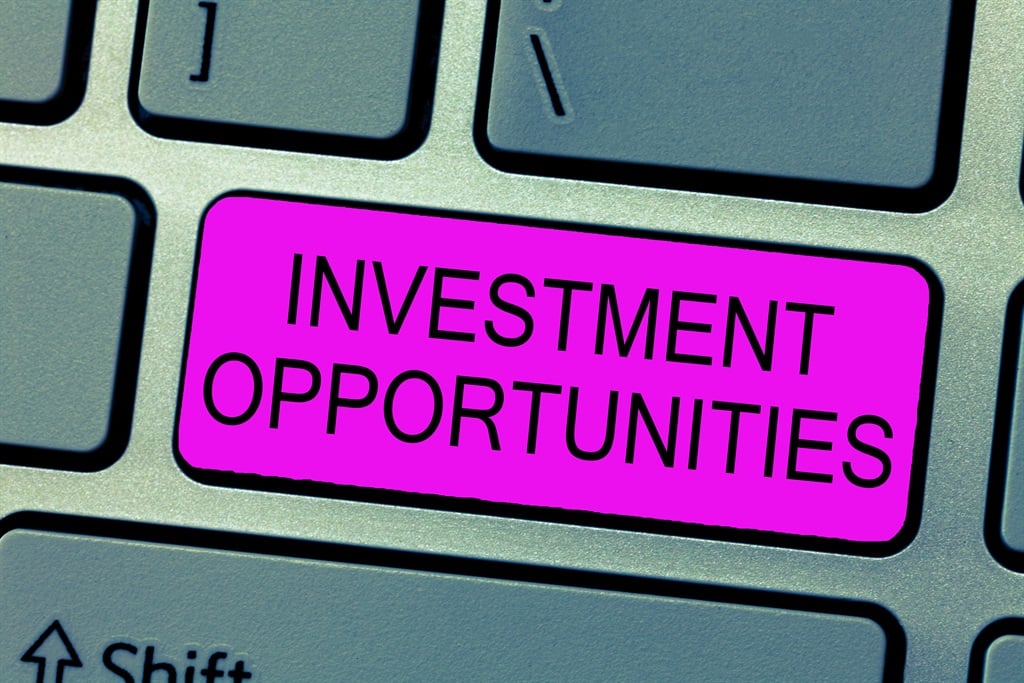 Africa’s technology startups raised a record $5 billion this year as US investors piled into companies that are helping the continent’s tech-savvy and young population conduct financial transactions.

Nearly two-thirds of the top 20 largest disclosed deals involved investors from the US Companies including Endeavor Catalyst and Ribbit Capital that took part in at least three deals each, while Bezos Expeditions made its maiden investment in the continent, according to Briter Bridges Intelligence, which tracks investments into African startups.

There were more than 500 early-stage deals — most of them valued at less than $5 million each, according to Briter. That sets the stage for a rush of additional capital into Africa. Investors are betting companies such as Chipper Cash, TeamApt Ltd. and Flutterwave Inc. will benefit from a surge in demand for banking services in a continent that lacks financial infrastructure.

“The interest in harnessing the business potential in Africa shows no slowing down,” said Dario Giuliani, a director at Briter Bridges Intelligence. It was “a year of awakening, where homegrown success stories and the increase in international investors shifting mandates to include Africa have taken a promising leap.”

About 40 startups raised more than $50 million and some may achieve unicorn status — companies valued at more than $1 billion — in the next 12 to 24 months, Giuliani said. Deals in 2021 were a record breaking close to $5 billion in disclosed investments, picking up from a pandemic-induced slowdown in 2020.

Most of the funding was concentrated in the three traditional startup hubs on the continent — Nigeria, South Africa and Kenya. Egypt came in fourth, attracting about $438 million of investment in 2021, a six-fold increase from 2018.

Fintechs attracted the majority of the funding — 62% of investment in 2021. Health and logistic companies were the other sectors to draw investment, according to data from Briter.

The Chief Justice Has Ordered An Investigation Into The Leak Of The Roe V. Wade Draft Opinion