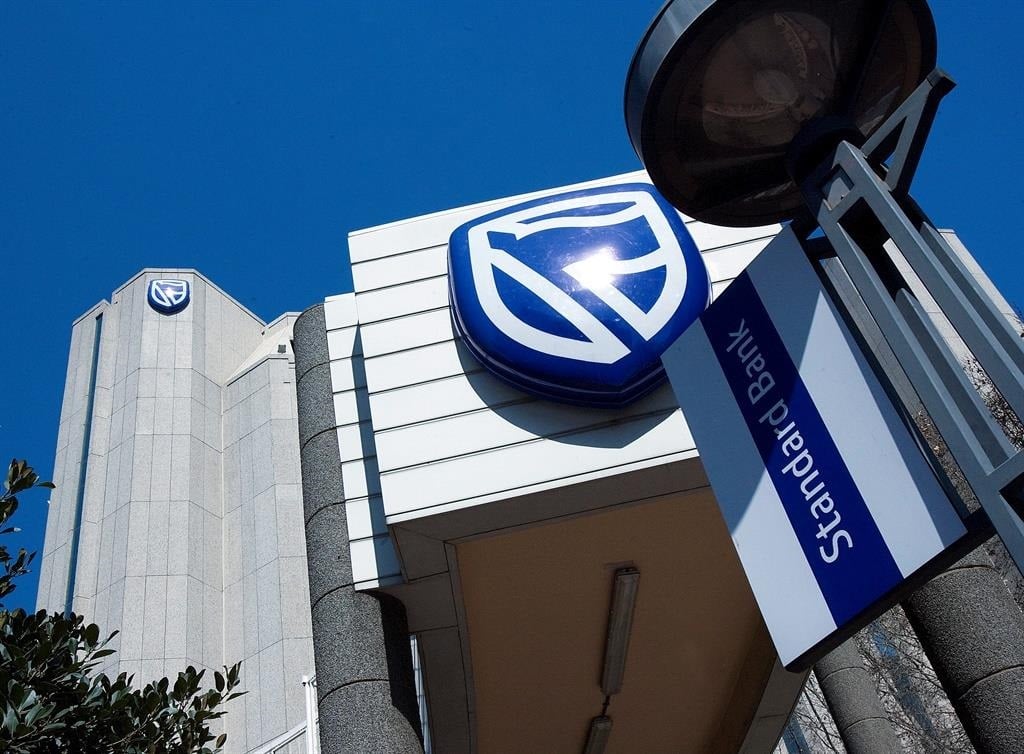 Standard Bank filed an application regarding a homeowner in arrears.

Standard Bank and its lawyers have come under fire from a
Durban High Court judge for taking shortcuts in an application against a
defaulting home owner. The bank sought default judgment and an order allowing
for the sale of the home.

But Judge Jacqui Henriques dismissed the application, saying
it showed signs of a “copy and paste” job, and directed that a copy
of her judgment, and the full set of application papers, be sent both to the
Legal Practice Council and the Banking Services Ombudsman.

The application was brought by Standard Bank against a
couple who registered a bond with the bank on a property in Newlands East.

In August last year, after they defaulted on their payments,
the bank sent the requisite notice to them in terms of the National Credit Act,
informing them that they had failed to make payment of the full monthly
instalments, and demanding that they pay all arrears, failing which the bank
would take legal action, which it then did, in September.

In the particulars of claim, the bank indicated the amount
of arrears, and noted that the couple had first breached the agreement in March
2019, and the bank official detailed the attempts to contact them, including
phoning them eight times, sending four SMS messages and six emails.

The application for default judgment was also served on them
by placing it in their post box.

Judge Henriques said the bank official, in her sworn
affidavit, had stated that as at 23 November 2021, the arrears stood at just
more than R93 000, that the monthly instalments were just more than R8 000, and
the last time they had paid was on 7 May 2020, and then only about R6 200.

The judge said when the matter came before her in February
this year, she had raised certain issues – including the fact that the bank’s
claims were not supported by the annexures attached, which showed that the
couple had in fact paid R10 000 into the bond later in May. There had also been
other previous payments of R10 000.

The judge said she had asked for an explanation and was told
that the “discrepancy”, “a regrettable oversight”, was
because the payments had been made into the bank’s general ledger account and
not into the bond account.

However, the affidavits by the bank official did not provide
any information as to why these amounts had been paid.

“There must have been a prior arrangement made to
settle the arrears to keep up the payments … Why this is not disclosed in the
papers is not dealt with,” the judge said, noting that the bank official
who made the sworn statement must have known at the time about these payments
because they were reflected in the annexures.

“Given the serious nature of these proceedings, and the
fact that the defendants stand to lose their primary residence, one would
expect a deponent to the affidavit to disclose all circumstances and to
accurately disclose them. To say this was a discrepancy … may well amount to an
act of perjury.”

Judge Henriques said the attorneys who drafted the
application were equally at fault. They would have had the relevant documents
and ought to have verified them. They were either remiss or negligent, she
said.

“It is becoming common practice and more often than not
that judges encounter these applications on the unopposed motion court roll.
The impression created is that these applications are prepared by an amanuensis
(scribe) and are copied and pasted from previous applications. No-one checks
them properly.”

“These applications are seldom opposed by debtors … a
presiding officer must be able to rely on what is contained in the affidavits”.

She also noted that the application had not been served on
the couple in person.

The judge said the conduct of the attorney and the bank
official was to be deprecated, and she barred the bank from recovering the
costs of the application from the couple, or the attorneys from levying fees in
the matter.