News24.com | K.O says his chapter with Teargas has been 'long closed' Award-winning musician K.O, real name Ntokozo Mdluli, says his time with renowned hip-hop group Teargas is a chapter that has been “long closed” when he responded to a social media user’s request for new music from the trio.

“Let the past be the past bro, chapter been long closed. Respectfully,” Mdluli, also known as Mr Cashtime, wrote.

Teargas is a multi-award-winning music ensemble comprised of the Sete hitmaker and brothers Bantu ‘Nutkza’ Hanabe and Ezee ‘Ma-E’ Hanabe. It rose to fame in the late 2000s and released several hit songs, including Take You Out, Mhlobo Wami, Chance and Single. 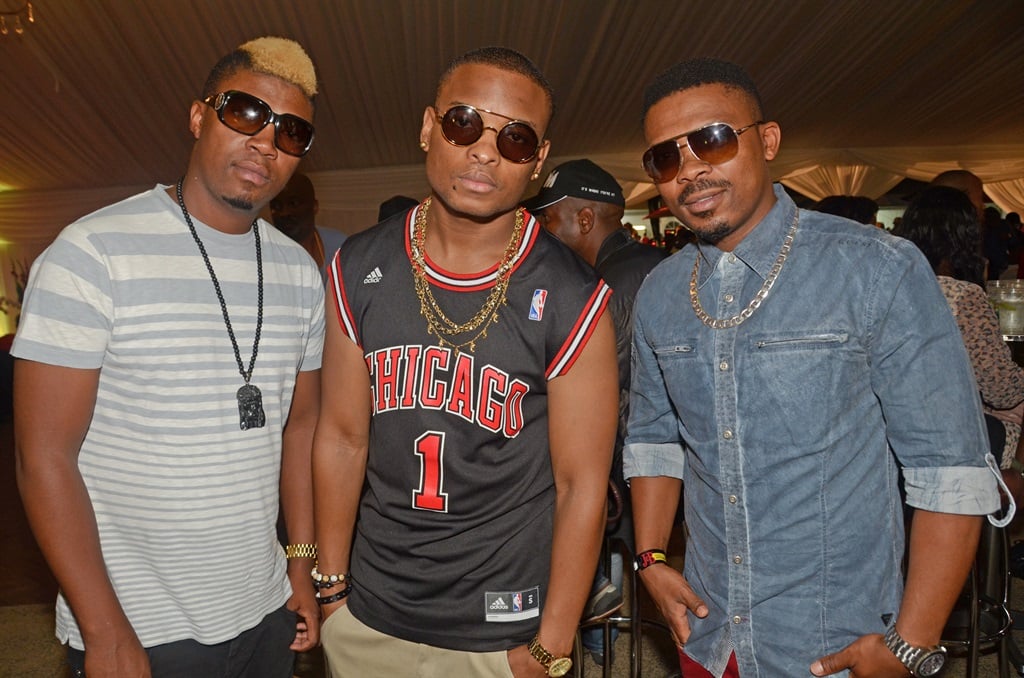 In The Light, from his latest album, Skhanda Republic 3, Mdluli alluded to a fallout between him and Ntukza being to blame for the group drifting apart.

LISTEN TO THE LIGHT HERE:

News24 has reached out for comment and will add it once received.

News24.com | US backs fund for sustainable safaris in Africa