News24.com | Mantashe invites proposals for seismic data collection off the coast of SA 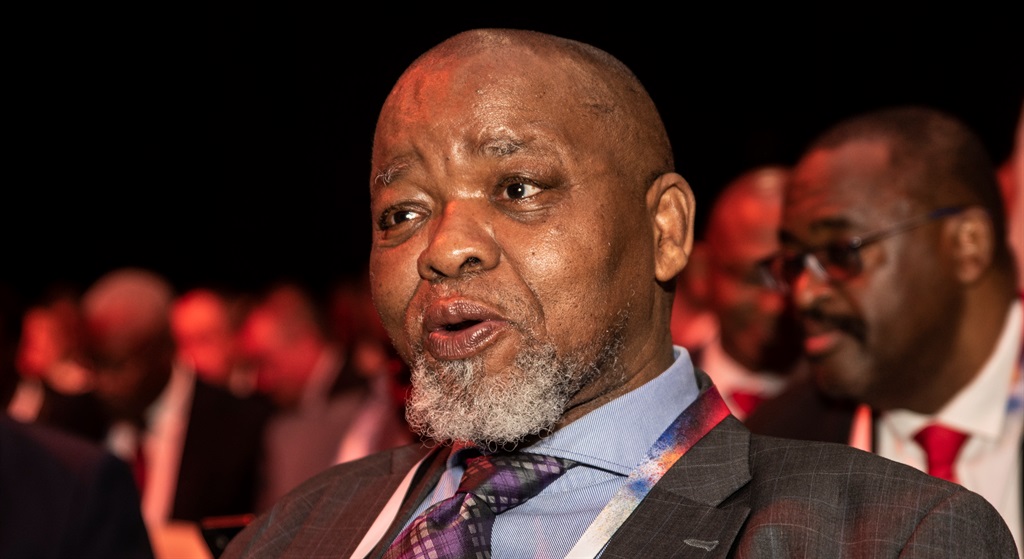 Mineral Resources and Energy Minister Gwede Mantashe has invited proposals to reprocess and collect seismic data off the coast of South Africa.

The invitation, published in the Government Gazette on Friday, has called on interested parties to submit proposals to the Petroleum Agency SA (PASA) to “conduct seismic acquisition, seismic reprocessing and/or acquisition of any other geophysical, geological or geochemical data offshore South Africa”.

The call for proposals comes as South Africa prepares to release “open acreage” under licence rounds following the enactment of the Upstream Petroleum Resources Development Bill, which is currently before Parliament.

It also comes as opposition to fossil fuel exploration and production grows and, in instances, has succeeded in thwarting projects – as was the case with proposed seismic surveys by Shell off the Wild Coast as well as by Searcher off the West Coast.

“While committed to achieve carbon neutrality by 2050 and recognising the sensitivities associated with marine seismic acquisitions in the country, it remains the government of South Africa’s state policy and desire to develop the country’s indigenous natural gas and oil resources to ensure national energy security, stability and economic development,” Mantashe’s invitation said.

“South Africa is thus on a clear path to respond to national developmental imperatives by exploring, discovering, quantifying and developing its indigenous petroleum resources in an environmentally sustainable and responsible manner.”

Some of the identified open acreage areas that will be released under licence rounds held in terms of the bill are mature in terms of data coverage and are considered ready for immediate release. Other areas, however, “may benefit from reprocessing of old data or the acquisition of further data before release”, the invitation added.

The reprocessed and acquired data will be owned by Pasa and sold to companies interested in evaluating the areas in question. A licensing framework that provides cost recovery mechanisms for the data-producing companies will be used and will include a profit-sharing arrangement in relation to the data sales.

Two of the three planned offshore licence areas will require new data acquisition through seismic surveys or alternative methods, should they be proposed.

One area is on the West Coast of South Africa, in the deepwater just off of the southwestern Orange Basin. The other area is on the east coast and is located on the southern extent of the Durban basin, the northern Transkei swell and the deep-water Natal valley.

Data acquisition in both areas will require a company to have a reconnaissance permit and an Environmental Impact Assessment.

The third planned licence area, the Western Bredasdorp basin and Infanta Embayment, requires no field work and only the enhancement of existing data and will require no EIA.

Interested parties have also been invited to submit proposals to acquire new 2D land seismic data in the southern part of the Karoo basin.

14 very L.A. things to do on Father's Day that don't involve golf or fish

Octopus Energy to take over Bulb after collapse – what this means for 1.5million Brits

Boots slashes half price off this blood pressure monitor which is now £10!