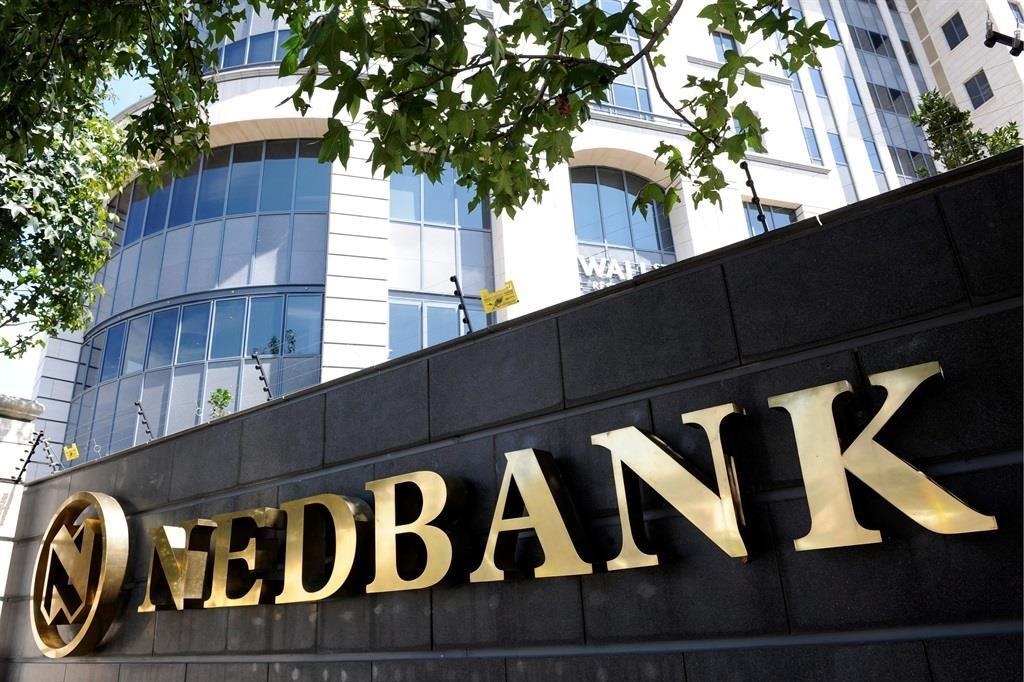 Nedbank has reported a 27% jump in headline earnings to R6.7 billion for the six months to end-June.

The jump was mostly driven by strong revenue growth of 11% to R30.5 billion, supported by a growing client base. Its credit loss ratio remained flat at 85 basis points from the previous year. The bank declared an interim dividend of 783 cents, up 81% year-on-year and back above the 2019 pre-pandemic half-year dividend.

Nedbank grew its retail main-banked clients – people that deposit their salaries with it – by 2% to 3.04 million. The bank has been taking market share from the other big three for some time now.

According to market share data from Consulta, Nedbank’s main-banked client market share increased from around 10% in 2015 to 12.4% by 2021. After the latest gain, that number will likely be higher when Consulta reports 2022 figures.

CEO Mike Brown said the banking group’s financial performance in the first half of 2022 reflected “an excellent performance across all key metrics in a complex and difficult external environment.””During the past six months, Nedbank continued to make good progress on its strategic value drivers of growth, productivity and risk and capital management.”

He said the bank was slowly trying to get its staff back into its offices. “I would like to thank Nedbank employees for their commitment to delivering value to our clients and the economies in which we operate in line with our purpose of using our financial expertise to do good. “As we continue to reintegrate increasing numbers of employees into the office in a phased manner, we look forward to reinforcing our strong Nedbank culture and reconnecting safely as one Nedbank,” Brown said.

Nedbank’s share price rose by more than 3% in opening trading on Monday, and has now gained 24% over the past year.

White-nose syndrome has killed millions of bats in North America. Now it's been found in Sask.