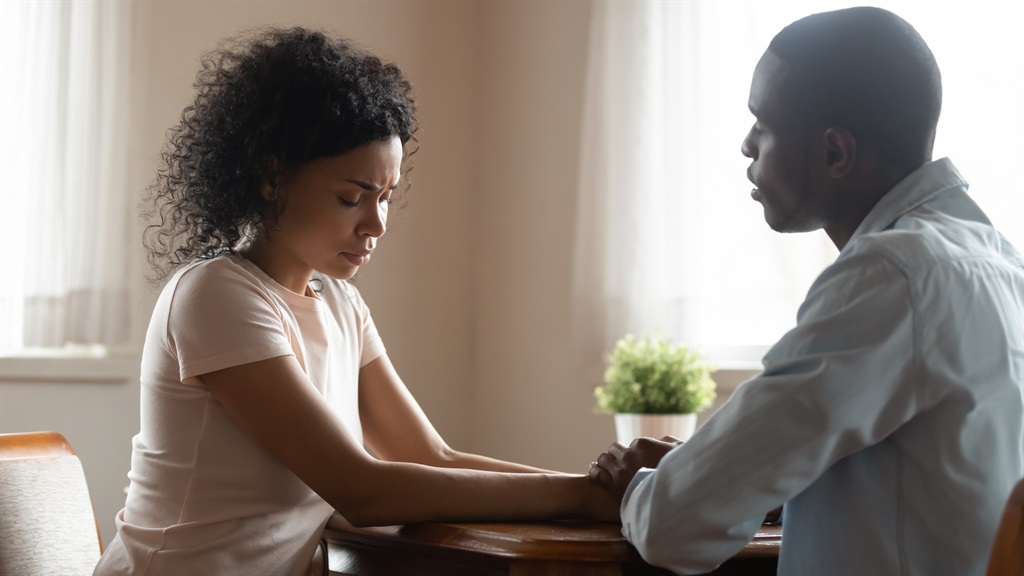 The Constitutional Court ruled that there are no legal impediments in South African law prohibiting the burial of babies that die during the first 26 weeks of existence in the womb, giving hope to grieving parents.

In its judgment in the Voice of the Unborn Baby the Constitutional Court had to decide whether to confirm a finding by the High Court in Pretoria last year that certain provisions of the Births and Deaths Registration Act (“BADRA”) and related health regulations were unconstitutional for denying parents of babies that die during the first 26 weeks of existence in the womb the right to bury their babies’ remains.

Coming so soon after the overturning of Roe v Wade in the United States, this judgment highlights the centrality of judicial precedents in how societies value human life and the magnitude of the consequences of such decisions for ordinary South Africans.

On 15 June 2022, the Court ruled that there are no legal impediments in South African law prohibiting the burial of babies that die during the first 26 weeks of existence in the womb.

While there is nothing in law standing in the way of parents who want to have a funeral for these little ones, the Court left unanswered the question whether the Constitution recognises a burial right (legal entitlement to bury) for such parents. This is highly problematic, and inconsistent with our Constitution’s commitment to human dignity, equality, and freedom.

The Court accepted that hospitals interpret and apply BADRA in a manner that prevents parents from burying their miscarried child’s mortal remains. In practice, these babies are incinerated or disposed of by hospitals as medical waste without consulting the parents. While the finding that parents can bury their babies under the current legislative scheme will come as a huge relief to grieving parents, the Court’s indecision regarding a Constitutional right to bury the remains of one’s baby bodes ill for our nation’s understanding of the value or dignity of unborn human life.

According to the Court, the recognition of a legal right to bury these babies would depend on whether the public healthcare system has the necessary resources to implement such steps as would be required of it to enable parents to bury their baby’s remains. In making a parent’s right to bury their unborn baby contingent on cost considerations, the Court has turned a question of humanity into a matter of economics: an idea that is anathema to the Constitutional principle of ubuntu.

In its judgment, the Court answered the more relevant question in the case in just two sentences, namely, whether the bodily remains of a child that dies prior to 26 weeks in the womb is a “dead human body” worthy of a legally recognised burial.

In the Court’s view, an interpretation that such remains fall within the meaning of “dead human body” “would unduly strain the meaning of the words.” They also held that it would not make sense for the Legislature to refer to a more developed foetus as still-born and a far less developed one as a human body, which ordinarily and plainly refers to people or “the born alive”. On this basis, the Court found that the remains of a pre-viable baby are not a “dead human body”.

Presumably, the Court conducted a grammatical/textual interpretive exercise outside of its written judgment and concluded that such babies’ remains are not “bodies”, not “human” and/or not “dead”.

In law, the difference between a still-born child and a pre-viable child is one day – 26 weeks versus 25 weeks and 6 days. Yet the definition of “corpse” explicitly accepts that the remains of a baby that dies in the womb after 26 weeks of intra-uterine existence (a still-born child) is a “body”. Since the 26-week body in question is not alive after complete birth, it logically must be a “dead” body. It could therefore not be said that the remains of a pre-viable baby are not a body without unduly straining the meaning of the word “body”.

The only plausible conclusion, therefore, is that in the Constitutional Court’s opinion, a pre-viable baby is not “human“. Again, without unduly straining language, it is challenging to conceive what else the baby could be. If not human, then what? This is the conversation South Africa needs to have.

Cause for Justice, an amicus curiae (friend of the Court) in the litigation, put expert medical evidence before the Court confirming that from the moment of conception, the newly formed organism (zygote) is both living and human, i.e., is a living human being. But the Court did not deal with this evidence in its judgment. Rather, it seems clear that the Court conflated a precise understanding of what a legal person is (someone who had been born alive) with what it means to be a human being.

Although the Court’s finding that BADRA does not prohibit the burial of pre-viable babies is a positive for parents, the failure to conclusively resolve parents’ ‘right to bury’ is highly problematic. Parents are left without a clearly recognised right to rely on if they want to bury their prematurely deceased child. Yet, in declining to address this issue, the Court has left it open, and it remains for South Africans to enter this debate and affirm our belief in the value of all human life.

Easy way to get a McDonald's Big Mac and fries for £1.99 each time you visit