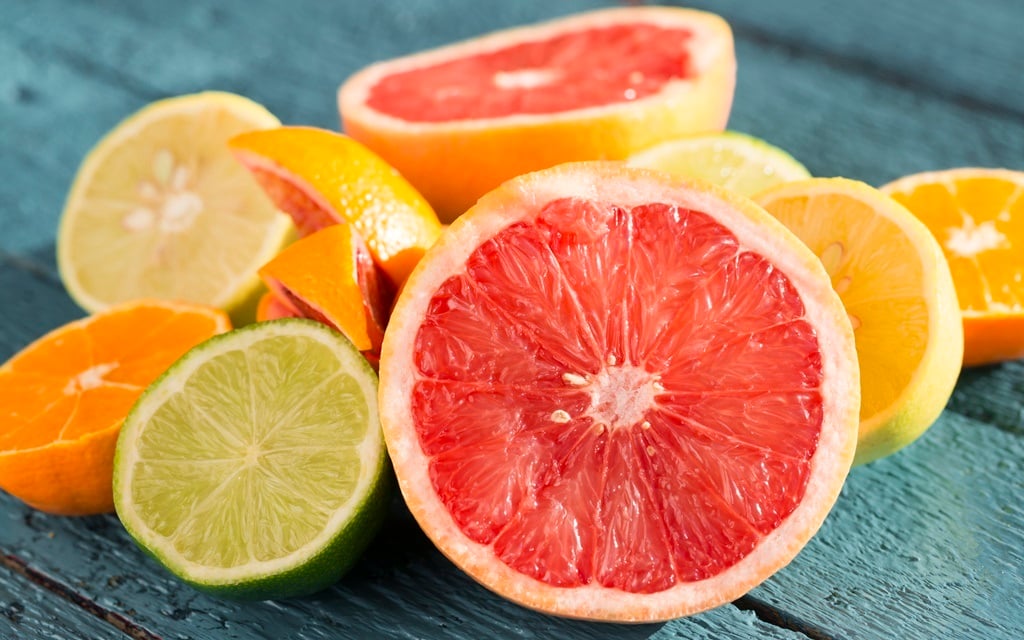 In June the EU voted in a new requirement that will force southern African countries to implement extreme cold treatment to tackle false codling moth.

The Citrus Growers’ Association of Southern Africa says it is already receiving reports of containers of oranges and other citrus being detained on arrival in the European Union.

This comes after Business Insider reported earlier this month that as much as R654 million worth of South African citrus, already en route to Europe, may be destroyed as the European Union’s (EU) new cold-treatment regulations for citrus were set to kick in on 14 July.

In June the EU voted in a new requirement that will force southern African countries to implement extreme cold treatment to tackle false codling moth (FCM). The CGA views the new regulations misguided and heavy-handed. It said its management protocols have effectively protected against pests and diseases.

CGA CEO Justin Chadwick says the industry body wrote to President Ramaphosa last week regarding the impact of what it regards as “the drastic, misinformed and unjustified new regulations”.

“This includes the fact that an estimated 3.2 million cartons of citrus valued at R605 million (€38.4 million) currently en route to the region could potentially be destroyed by authorities, in light of the new regulations being enforced from this week,” says Chadwick.

“This new legislation will have a devastating impact on the local citrus industry, in particular the 140 000 jobs it sustains. This is why World Trade Organisation (WTO) law specifically requires a six-month process in the implementation of a new measure.”

The CGA remains hopeful that Ramaphosa’s recent engagement with EU Council President Charles Michel will lead to the new regulations being abandoned or at the very least delayed, until they can be properly reviewed.

“The CGA will continue engaging with the President, Minister of Agriculture and Department of Trade, Industry and Competition on the matter,” says Chadwick.

‘I have nothing on my windows now!’ ‘Cheap’ hack for getting rid of window condensation

Previous articleNews24.com | Climate envoys on the spot to explain burning 'a little more coal' than planned
Next articleMichelle Obama's book 'The Light We Carry' coming this fall