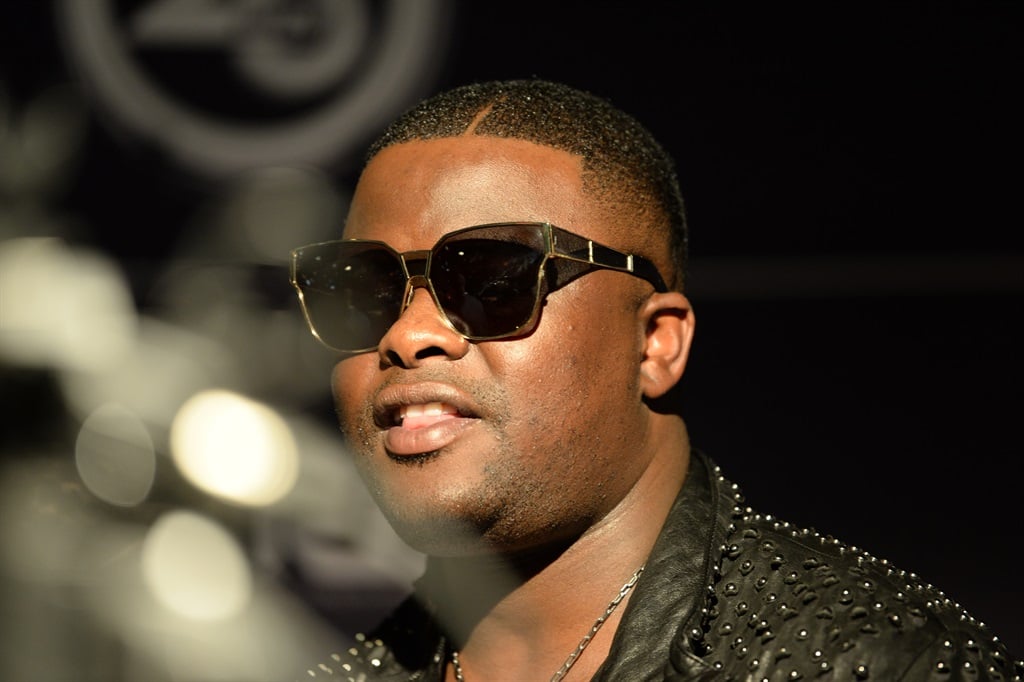 Sefoka’s production company, Sumsounds Music, confirmed the music producer’s death in a statement, announcing that he was involved in an “unfortunate incident”.

SAPS later appealed to the public, “searching for suspects following a shooting in Woodmead where two people died, and one was seriously injured”.

It was confirmed that the amapiano pioneer and his bodyguard were shot, with paramedics pronouncing them dead on the scene.

Following news of his death, South African fans and industry colleagues took to social media to pay tribute to Sefoka.

“Rest. my dear friend,” wrote Boity, alongside a video of herself and Sefoka on Instagram Stories. “Thank you for everything, Oupa,” she added alongside another.

DJ Sbu shared a photo of Sefoka on Instagram with the caption: “Sad news to wake up to. Rest in peace my brother. Condolences to your loved ones, colleagues, team, partners, close friends and family.”

“Grief can be so hard, but our special memories help us cope,” DJ and Kalawa Jazmee record label owner Oskido wrote alongside a string of photos. “RIP Oupa John Sefoka. You ran your race Ntwanas, see you on the flip side.”

Whoever becomes Prime Minister, Kemi Badenoch is the real winner of the Tory leadership contest

The company he keeps