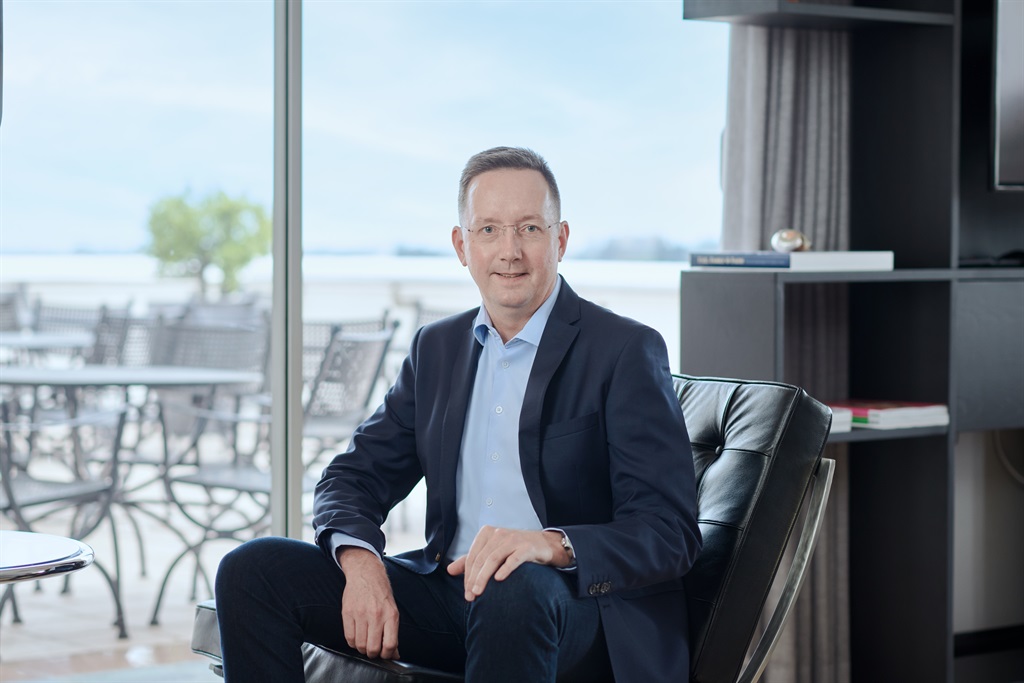 For the first quarter of the 2023 financial year, which ended in June, TFG saw its group turnover increased by 16.3%.

In addition to Foschini, TFG owns brands including @home, Fabiani, Sterns, Markham, American Swiss, and Jet. Its R2.3 billion takeover of Tapestry Home Brands, which owns the furniture group Coricraft, will be finalised on 1 August.

Its TFG Africa operations, including South Africa, delivered an “above expectation” performance, with turnover growing by 11%. This is despite losing 33 000 trading hours due to load shedding, 13% more than in the same quarter last year.

All categories – except cellphones, which were impacted by continued supply shortages – grew retail turnover.

Cash sales contribute almost 70% of total sales, and grew by 10% over the quarter. Credit turnover was up by 13.4%, but only 21% of applications were accepted – which declined by almost 4%, due to the tough economic environment.

The company added 74 stores to its Africa footprint in the quarter, bringing its total number to 3 172.

“TFG London’s strong performance continued as employers encouraged their staff to work more from the office and formal events resumed. Increased movement of people and growing demand for our key categories have supported sales in the region,” said TFG on Thursday.

In Australia, its retail turnover grew by almost 16%.

TFG said it expects consumers to come under increased pressure due to the rise in inflation and interest rates.

“There will be a continued focus on further improving gross profit margins during the second half, expense control, working capital management and disciplined capital allocation whilst continuing to invest in growth,” the retailer said.

Ontario pharmacists will soon prescribe some medications. But it's not clear who will pay for it