Vast challenge for any new PM

NOT even Margaret Thatcher faced ­problems as vast or as fundamental as our next Prime Minister will.

Credit to Liz Truss and Rishi Sunak that they are volunteering to tackle them.

But we wonder whether even they truly grasp how bad things have got — when nothing seems to work and even our basic necessities are under threat.

The price of food has soared. Even its supply faces a potentially “apocalyptic” shock, the Bank of England’s boss says.

Water is low, with drought curbs looming and our failing monopolies wasting millions of gallons a day while rewarding their bosses with colossal salaries.

Energy bills are set to double. Millions won’t be able to pay. 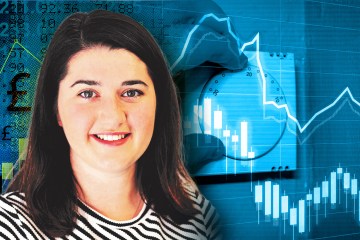 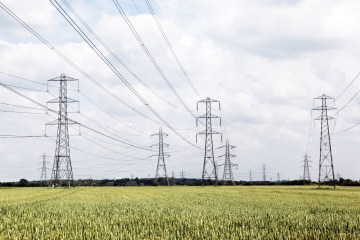 This winter could see power cuts and the poorest shivering in homes they cannot heat.

And oil firms just shrug their shoulders while ­wallowing in unconscionable profits.

The NHS, despite its £170billion budget, is on its knees.

Even asking to do so is considered a breathtaking impertinence.

Crime is soaring. Police have given up. They are happier virtue-signalling on social media and chasing Twitter trolls.

If you’re young, forget about owning a home, especially in the South.

Years of cheap money, too few properties built and a soaring population largely due to immigration have put prices out of reach.

The Government is too cowed by NIMBY voters to build where we need.

Most of it isn’t this Government’s fault.

The main causes, rainfall aside, are Covid and Putin’s war.

But our new PM MUST have the ambition to tackle all these problems for the long term.

We need more nuclear power plants this decade. We must frack, regardless of local resistance.

We need a Government strong enough to ignore the social media hate barrage.

It is a mountainous challenge. And that’s before considering climate change and Ukraine.

We are thankful only that it still falls to the Tories and not Labour.

Vacuous fence-sitter Sir Keir Starmer wouldn’t have a clue where to begin.

HERE’S one reason to be cheerful: England’s Lionesses.

What a lift their footie heroics have given the nation, despite our woes.

And tomorrow, at Wembley, history awaits.

Nuclear treaty conference near end with Ukraine in spotlight

Previous articleAs Prime Minister, I will deliver for the British people so we can succeed like never before
Next articleSo long to Sir Christopher Meyer – a man who wore a smile as bright as his socks